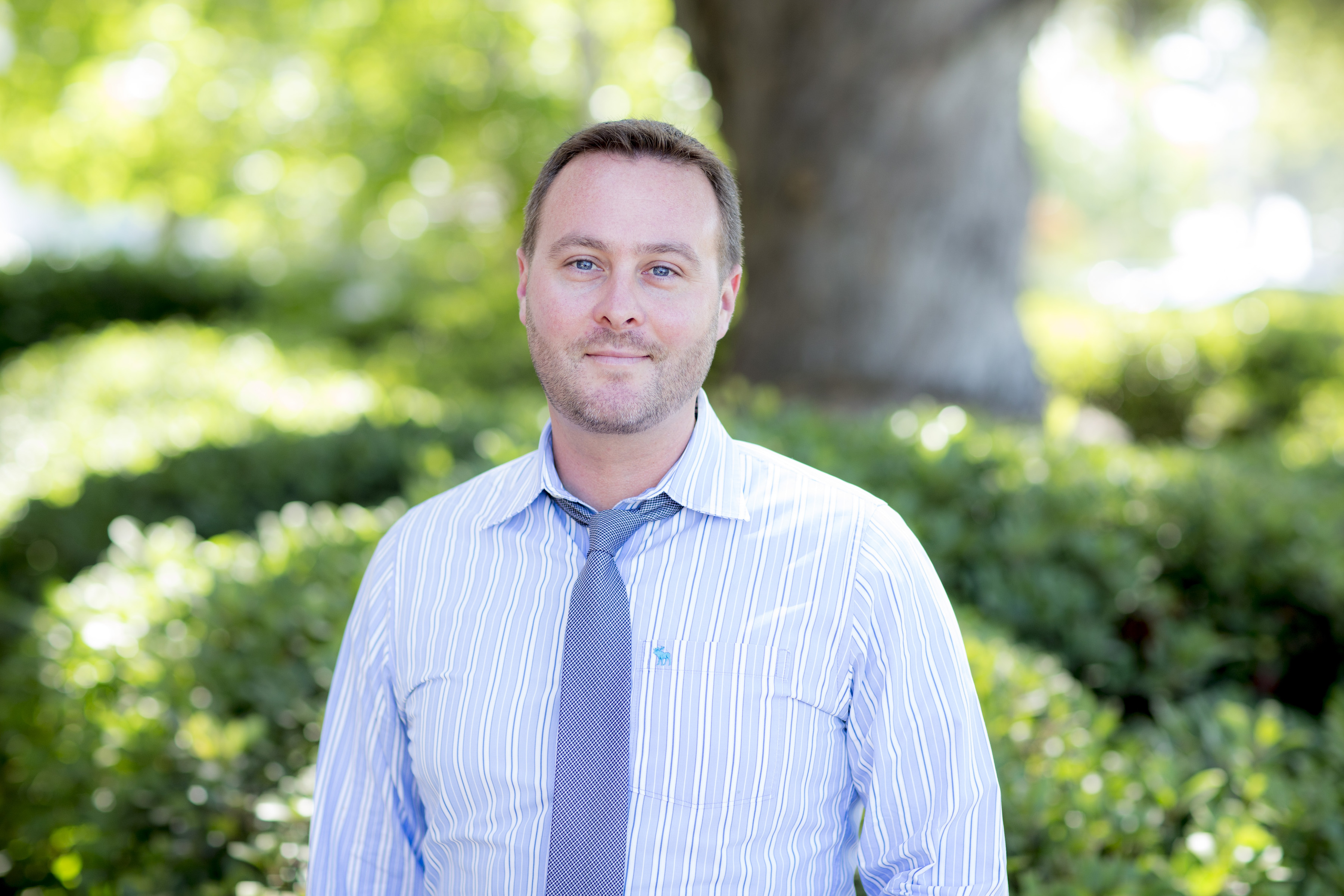 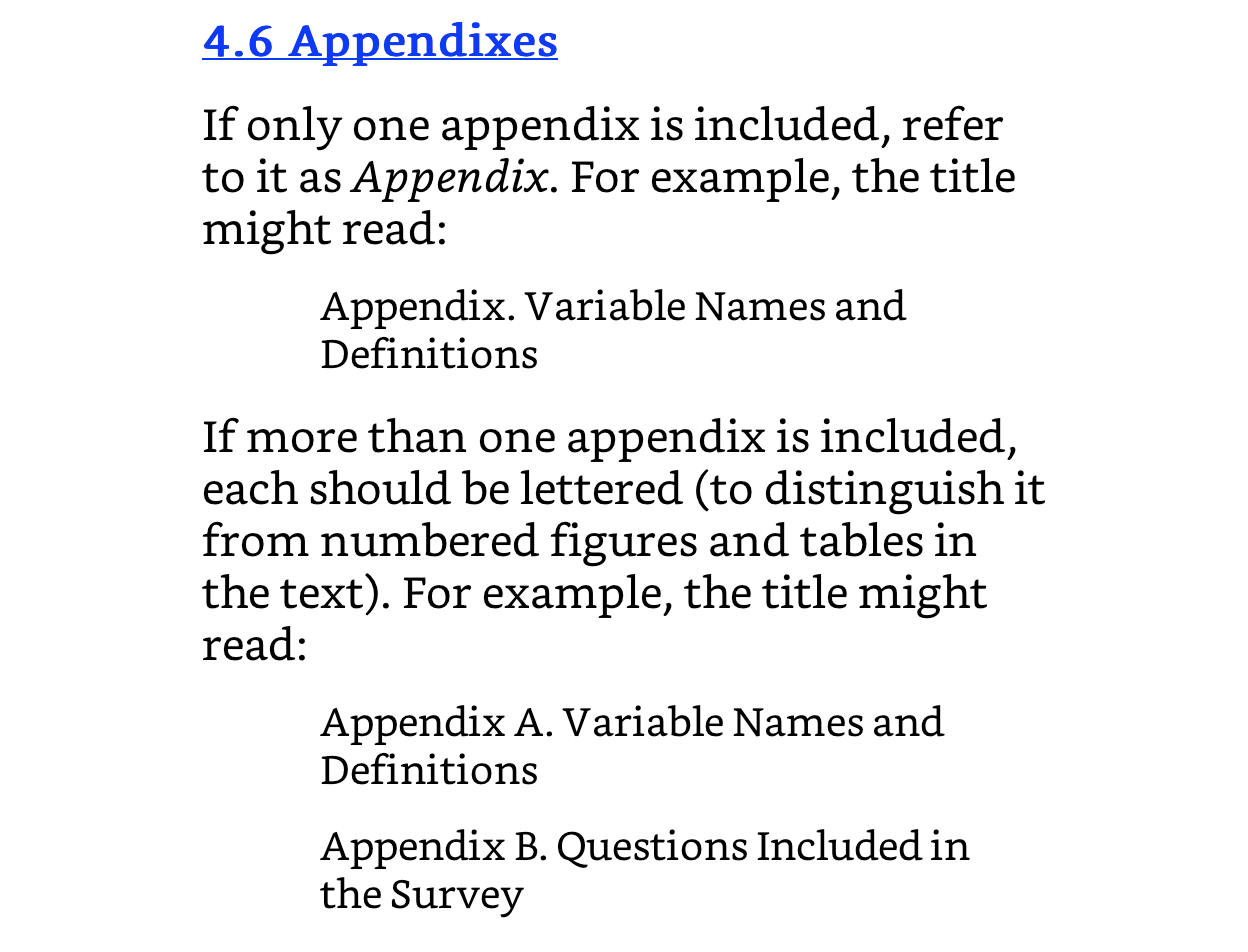 It's the end of Fall semester and once again I am grading research papers and research proposals in my methods courses. Two common, though opposite, mistakes students continually make are:

Mistake 1. Failing to include in their methods sections any of the actual survey or interview questions they will be asking their respondents. You should always include examples of the most pertinent questions you will be asking. However, the opposite mistake also happens all the time as well...

The solution to both mistakes is the same, include a few examples of the most important questions in your methods section and then make a note like the following, in parenthesis before the period at the end of the sentence (see Appendix A for a complete list of the questions asked).

In general, appendices (the plural for appendix, though appendixes is also technically acceptable) are for any material in your paper that would break up the flow of the paper too much, or would be too laborious for the reader if it were included in the main body of the paper, but which still may be important content for some readers. This can certainly include survey and interview questions, for qualitative projects it may also include a list of codes used in software like Dedoose or ATLAS.ti, for quantitative papers it may include additional tables of statistics.

Here's how you make an appendix:

1. At the end of your paper, after the references at the top of a new page type "Appendix" followed by a period (.) and a relevant title. For ASA style, left justify the Appendix title. For APA style, center it. Here's an example, centered:

2. If there are additional appendices, you will put a letter in front of each one to distinguish them. For example, Appendix A, Appendix B, Appendix C, and so on. In the rare chance you have more than 26 appendices, start back over with AA, AB, AC, and so on to ZZ... though I would like to see a paper that ever actually did such a thing!

3. Be sure each appendix begins on it's own separate page, continue formatting appendices in the same manner as the body of the paper, including double spacing for text written in paragraph form, AND do not forget to continue your page numbering through the appendices.

Each post is from Dr. Davis or a recent student in a research methods course, sharing tips and tricks to take your research paper to the next level.